Yoga seems to be the be-all and end-all route to a successful, stress and anxiety free lifestyle. People practicing yoga from years vouch by the countless benefits of including yoga in their everyday life. They believe in the therapeutic benefits of yoga, besides the physical benefits. In fact, it is not surprising to hear yoga practitioners boast of a stress-free, relaxed, calm and happy life; thanks to yoga.

Conversely, there are few who treat yoga as a building block to a fit body and healthy life. However, they do not associate with the therapeutic advantages of yoga.

So, is yoga therapy truly therapeutic?

Yoga is popularly advised by medical practitioners across the globe in addition to medicines. For, the different asanas (Poses) and Pranayama (Controlled Breathing) are known to help with better digestion, improved sleep, hormone regulation and better bone health. Moreover, it reduces anxiety, stress and depression. The meditative state in yoga also enhances concentration and calms the body and mind. In fact, scientific literature also backs up the therapeutic benefits of yoga.

However, it is important to understand that the assistance of an expert yoga instructor is a must to enjoy the therapeutic benefits of yoga. Specific postures are known to help in healing chronic ailments, back pain etc. At the onset, getting the posture right may be challenging. A seasoned instructor helps the students get the pose and posture right.

Moreover, the healing process includes meditation, deep breathing and concentration. A calm and favorable environment is a must to practice these. Yoga studios like Namastday, not only ensure creating the right environment, but also have the best yoga instructors, who can impart yoga lessons in a way that students benefit from Yoga as a therapy, beneficial for the mind, body and soul.

Whether it is New York, Los Angles, Washington, San Francisco or some other one, every city is prepared to celebrate the day of yoga that is termed as ‘International Yoga Day’. Yoga mats with different colors are almost ready to be rolled out around the world on this special day.

In between would you like to explore some unknown facts of yoga as well as ‘World Yoga Day’? Have a look:

The word ‘yoga’ comes from the Sanskrit word ‘yug’ that means ‘to bind’ or ‘to unite’. Yoga is an ancient practice of engaging the body and then uniting it with the mind and the soul. It is the practice, which cultivates overall health and energy in the body, discipline in the mind and self-esteem in the spirit. Various forms of yoga are practiced all over the world for its holistic benefits.

To spread awareness about the importance as well as advantages of yoga, every year 21st June is celebrated as ‘International Yoga day’ in all over the world.

However, a question might come to your mind while there are other 355 days in a year why 21st June is chosen to celebrate as a yoga day.

While giving an impactful speech on the benefits of yoga on 27th September 2014 in the United Nations General Assembly, Prime Minister of India Narendra Modi proposed to celebrate 21st June as ‘International Yoga Day’. And it was approved by 193 members on 11th December 2014.

21st June is the day to pay homage to the Sadgurus. It is also the day of Summer solstice. During this Solstice, the North Pole is tilted towards the Sun. From the perspective of yoga, it is the time of transition, i.e. a better time for meditation.

At the time of Uttarayan (Summer Solstice), the Adiyogi (the first yogi) left towards the south and he saw the 7 royal sages who further became his first pupils. They spread the science of yoga in many parts of the world.

And 21st marks this special event in the human history. In the Northern Hemisphere, it is the longest day of the year and has special significance in several parts of the world.

From the year, ‘International Yoga Day’ is celebrated, each year a theme is chosen. In this year, the theme is ‘Yoga for Peace’.

The official slogan of the International Yoga Day is ‘Yoga for Harmony and Peace’.

Even in the schools and offices, the day is celebrated wholeheartedly. The days have gone while yoga is practiced only by the yogis as well as health conscious person. Nowadays, doctors suggested complementing medication with yoga therapy.  Yoga provides a link between protection of health and sustainable health development. So, we should practice yoga on the regular basis and make it an inseparable part of our life. 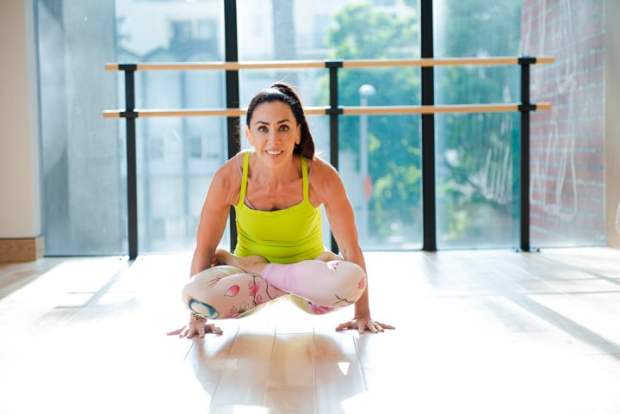 Who says yoga is a fad? Yes, it often seems that people are just following the herd by joining various yoga classes and workshops teaching a variety of styles.

This is not true.

When 11 million Americans are practicing yoga, then it’s certainly more than a mere fad. What’s more, it not only keeps the body fit, but also boasts of mental and spiritual benefits. In fact, yoga therapy even cures patients of a variety of ailments like high blood pressure, diabetes etc. Doctors are also prescribing yoga practice besides medicines. For, research has proven the effects of yoga on epilepsy, heart diseases, depression, anxiety and cancer; among others.

Yes, yoga is an ancient practice, which has traversed a long journey over the decades to attain this level of popularity. What’s more, it has reincarnated multiple times in the form of a variety of styles including Hatha yoga, Asthanga yoga, Iyengar yoga. However, it is advisable to be a part of the variety of yoga styles and choose one that matches your needs as well as goals. So, don’t just get carried away by your friend’s words. Explore the host of classes offered at the best yoga studio, Namastday and choose a style matching your needs and expectations. For; every style has different benefits. 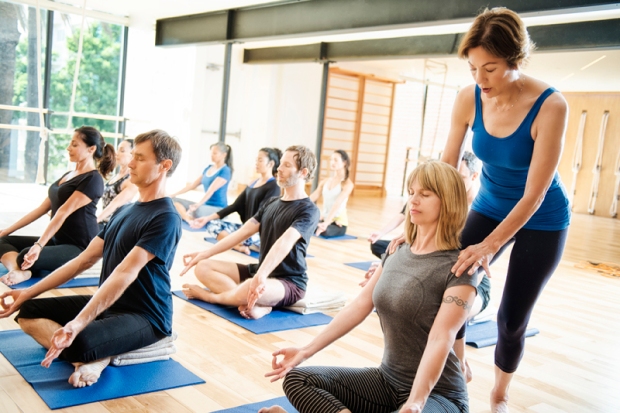 People who would like a more aggressive form of exercise, where yoga is coupled with aerobics, Acro Yoga is the choice.

Namastday offers many other styles too. Visit them and consult for the style suitable for you. What’s more, they also have attractive introductory offers for newcomers.

WELCOME TO OUR BLOG 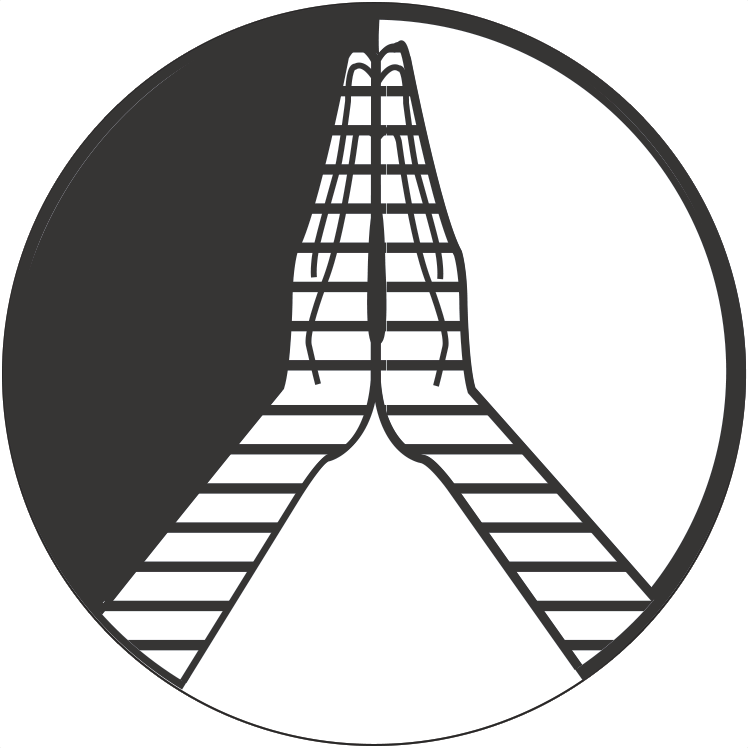 Come and Meet Your Self!

NAMASTDAY YOGA CENTER invites you to take a vacation from your hectic life and your busy mind at our yoga studio. Read More 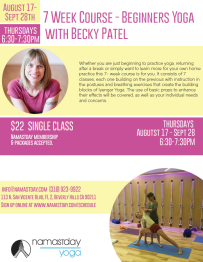 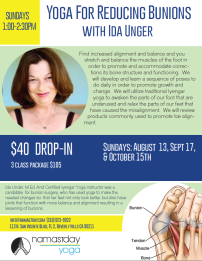